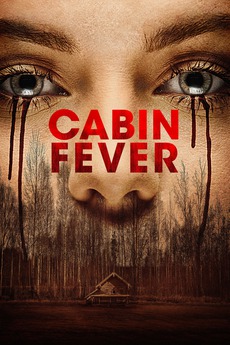 You can't run from what's inside.

In this grisly remake of the 2002 horror hit, five college chums rent an isolated woodland cabin for a party. But their fun quickly ends when the group is exposed to a hideous flesh-eating virus, and survival becomes the name of the game.