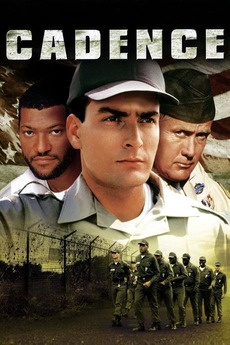 Sometimes you've got to stand out to fit in.

As punishment for drunken, rebellious behavior, a young white soldier is thrown into a stockade populated entirely by black inmates. But instead of falling victim to racial hatred, the soldier joins forces with his fellow prisoners and rises up against the insanely tyrannical and bigoted prison warden.

Every film I own, whether it is VHS, Digital, DVD, or Blu-ray/4K.

“Miscegenation (sex relationships between the white and black races) is forbidden.” en.wikipedia.org/wiki/Motion_Picture_Production_Code

All The Way Home directed by Lee R.…