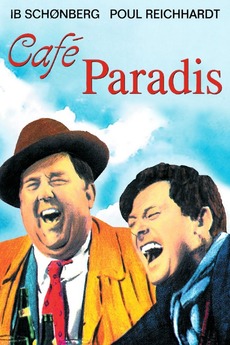 This list includes every Danish fiction film except those titles (namely from before 1930) missing from Letterboxd. Sound short films not…

The prize was introduced in 1949 as the Golden Lion of Saint Mark. In 1954, was permanently named Golden Lion.…

Lista com todos os filmes de TODAS as edições já lançadas. (List with all movies of all editions ever release).…

A compilation of all* films selected for competition at the Venice Film Festival, from its inception until the present.**