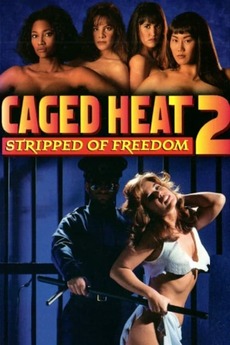 King Lim is the oppressive ruler of a country on the verge of revolution. The CIA arranges a fake assassination to get him safely out of the country, but his daughter is captured in the ensuing melee and sent to The Rock, an island penitentiary known for its harshness. Agent Amanda commits a local crime in order to infiltrate the prison and rescue Princess Marga. Within, she predictably encounters official corruption, shifting allegiances, and a sleazy warden that make her task more challenging.

The titles from this list still missing in the database are [updated 07-17-16]:

Action Heroes of the Cliffhanger Serials…