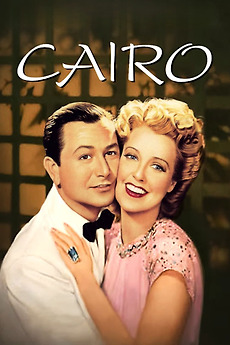 Capital city in the name of the film II.

(PLEASE READ DESCRIPTION TO UNDERSTAND WHAT THIS IS.) Thought to be lost forever, here it is online for the first…

Oddly, I came across the sequel first--and found it quite rewarding. Lo and behold, after a little more diligent searching…