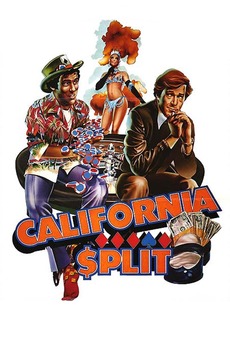 …Being the story of two bet-on-anything guys who happily discover something called a "winning streak."

Carefree single guy Charlie Waters rooms with two lovely prostitutes, Barbara Miller and Susan Peters, and lives to gamble. Along with his glum betting buddy, Bill Denny, Charlie sets out on a gambling streak in search of the ever-elusive big payday. While Charlie and Bill have some lucky moments, they also have to contend with serious setbacks that threaten to derail their hedonistic betting binge.