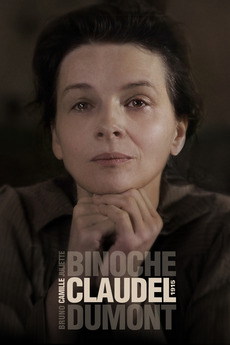 Winter, 1915. Confined by her family to an asylum in the South of France - where she will never sculpt again - the chronicle of Camille Claudel's reclusive life, as she waits for a visit from her brother, Paul Claudel.

After looking through my Recommendations For A Novice Film Viewer list, I have thought for some time to make a…