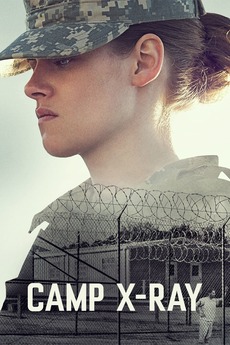 A young woman joins the military to be part of something bigger than herself and her small-town roots. Instead, she ends up as a new guard at Guantanamo Bay, where her mission is far from black and white. Surrounded by hostile jihadists and aggressive squadmates, she strikes up an unusual friendship with one of the detainees.

Movies where Women are Badass...Strong...And Better than Men

I read the web-publication Filmmaker Magazine regularly. They publish each month a VOD-calendar with their picks and I have used…

I’ve spent days making this list, years collecting it. It’s almost impossible to have a physical Blu-ray/DVD collection where I live,…

These films are by no means the best. Some are good, some are often considered rubbish. Nevertheless, these films have…