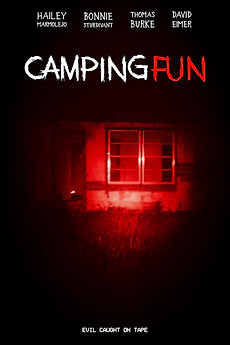 Four friends set out to a remote getaway in Texas, unaware that it is being occupied by a sinister cult.