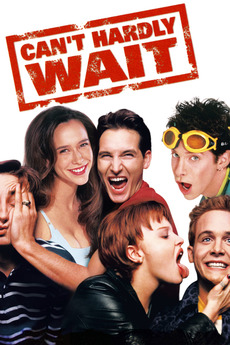 It's graduation day at Huntington Hills High, and you know what that means - time to party. And not just any party, either. This one will be a night to remember, as the nerds become studs, the jocks are humiliated, and freshman crushes blossom into grown-up romance.