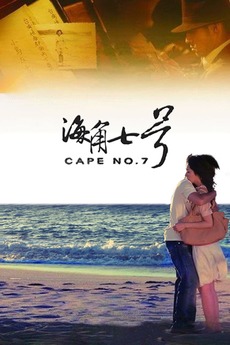 Aga, a band singer, returns to Hengchun with frustration. Tomoko is a Japanese model assigned to organize a local warm-up band for the Japanese super star beach concert. Together with other five ordinary Hengchun residents who were not expected to be great or anything, they formed an impossible band.

In a 2010 survey, the Taipei Golden Horse Film Festival asked 122 film professionals to vote for the 100 greatest…

An in-progress list that is being made in collaboration with Samantha. We hope for it to become a helpful guide…

By the early 1980s, the popularity of home video made film-watching a widespread activity for…