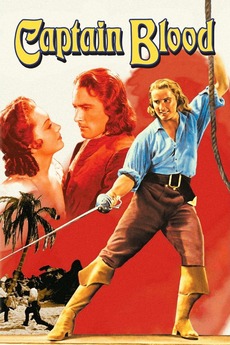 A million dollars worth of adventure!