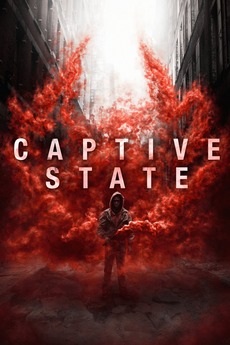 This is no longer our planet

Nearly a decade after occupation by an extraterrestrial force, the lives of a Chicago neighborhood on both sides of the conflict are explored. In a working-class Chicago neighborhood occupied by an alien force for nine years, increased surveillance and the restriction of civil rights have given rise to an authoritarian system -- and dissent among the populace.