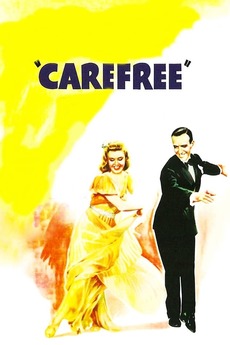 Dr. Tony Flagg's friend Steven has problems in the relationship with his fiancée Amanda, so he persuades her to visit Tony. After some minor misunderstandings, she falls in love with him. When he tries to use hypnosis to strengthen her feelings for Steven, things get complicated.

Hi guys! I’m so happy I got to host this month's Scavenger Hunt! This is the first time I applied…

(Read the notes or else none of these recommendations will make sense!)