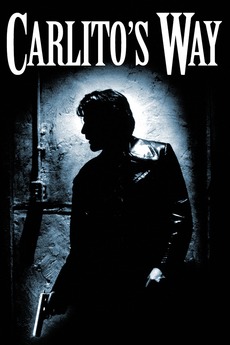 He’s got a good future if he can live past next week.

A Puerto-Rican ex-con, just released from prison, pledges to stay away from drugs and violence despite the pressure around him, and lead a better life outside NYC.