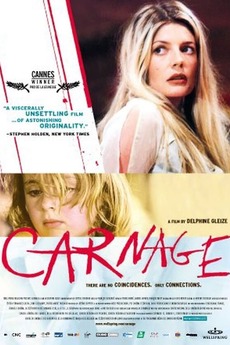 After a bull is killed in a bullfight, its body parts are transported across Spain, France, Italy and Belgium. The bull's parts fall into the wide variety of people, including: an Italian actress selling the bones in a supermarket promotion, a Spanish woman who dines on its steaks, a little girl in France who imagines a world where animals are much larger than humans, and a taxidermist whose wife is simultaneously giving birth to quintuplets.