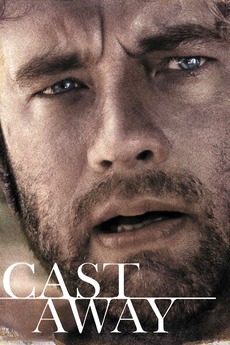 At the edge of the world, his journey begins.

Chuck, a top international manager for FedEx, and Kelly, a Ph.D. student, are in love and heading towards marriage. Then Chuck's plane to Malaysia ditches at sea during a terrible storm. He's the only survivor, and he washes up on a tiny island with nothing but some flotsam and jetsam from the aircraft's cargo.

(UPDATED: September 29, 2020) Here's a complete listing of films streaming on HBO Max. I'll do my best to keep…