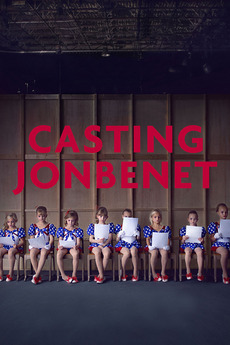 Everyone wants the part that's missing

Twenty years after the modern world's most notorious child murder, the legacy of the crime and its impact are explored.

“These films have made me excited to be a part of the Australian canon. They…