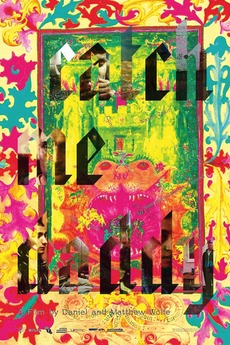 Laila, a girl on the run from her family is hiding out in West Yorkshire with her drifter boyfriend Aaron. When her brother arrives in town with a gang of thugs in tow, she is forced to flee for her life and faces her darkest night.

A non-definitive list of movies which I believe have a nymphet-esque feel to them. I'll keep adding movies to this…