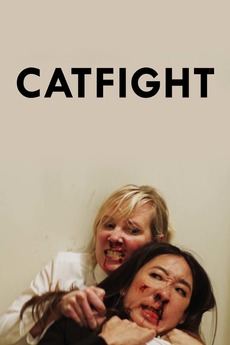 A black and blue comedy

The rivalry between two former college friends comes to a head when they both attend the same glamorous event.