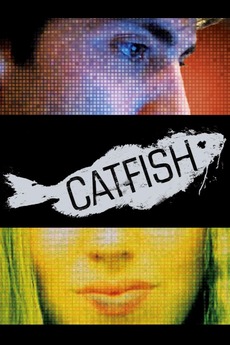 Don't let anyone tell you what it is.

Nev, a 24-year-old New York-based photographer, has no idea what he's in for when Abby, an eight-year-old girl from rural Michigan, contacts him on Facebook, seeking permission to paint one of his photographs. When he receives her remarkable painting, Nev begins a friendship and correspondence with Abby's family. But things really get interesting when he develops a cyber-romance with Abby's attractive older sister, Megan, a musician and model. Prompted by some startling revelations about Megan, Nev and his buddies embark on a road trip in search of the truth.