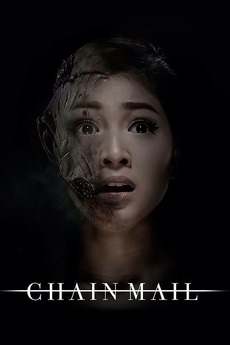 A usual chain mail is forwarded to a group of people. Some pass it while others ignore. One dies and is followed by series of sudden and unexplainable deaths of others. Soon after, a revelation begins to unfold, the chain mail is cursed and so she has to find the origin and mystery behind to stop the misfortunes it may cause to anyone who fails to pass it before another life perish again. Sandra also suspects Anne is behind the tragic incidents that happened to their friends. Will she break the curse before it's too late or will she become one of the victims?