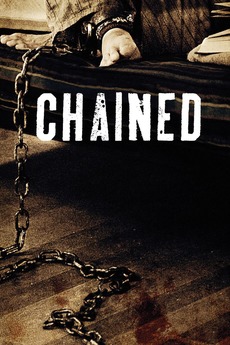 A serial killer kidnaps a young boy after murdering his mother, then raises him to be his accomplice. After years in captivity, the boy must choose between escaping or following in his captor's bloody footprints.