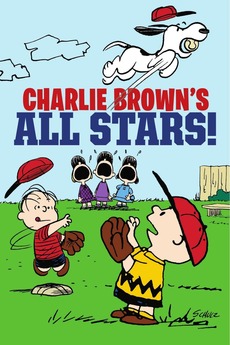 Animated short films made before 1970. Mostly traditional, hand-drawn, and kid-friendly, but also includes some stop-motion and avant-garde works that…

Anything and Everything Charlie Brown

Films with Dogs on the film poster. Cause dogs are the best.