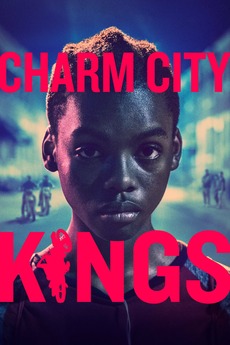 Mouse desperately wants to join The Midnight Clique, the infamous Baltimore dirt bike riders who rule the summertime streets. When Midnight’s leader, Blax, takes 14-year-old Mouse under his wing, Mouse soon finds himself torn between the straight-and-narrow and a road filled with fast money and violence.