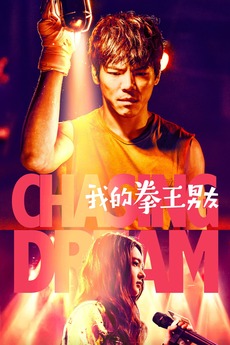 A young man and woman meet each other and forge a special connection due to violent circumstances and debt issues. He is a prize fighter who wants to be champion of the world, she is a talented singer who dreams of major success. Both will do anything to achieve their dreams, fighting with everything they can in this life so there’s no regrets in the next.