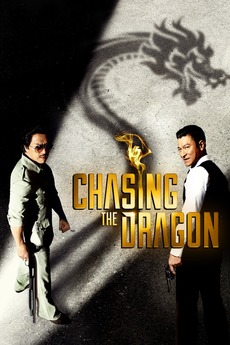 An illegal immigrant from Mainland China sneaks into the corrupt British-colonized Hong Kong in 1963, transforming himself into a ruthless drug lord.

A continuation of this list. Please suggest any films I may have missed!