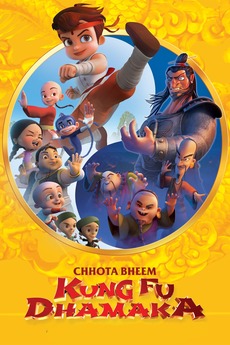 Chhota Bheem and his friends decide to participate in the annual martial arts competition held at China, where the country's princess gets kidnapped by an evil demon Zuhu.