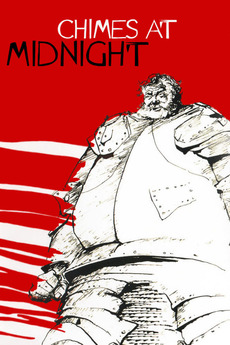 The career of Shakespeare's Sir John Falstaff as roistering companion to young Prince Hal, circa 1400-1413.

There are 52 categories - one…