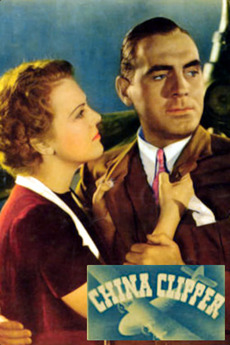 THRILL TO A NEW TRIUMPH! LOVE SPANS THE PERILOUS PACIFIC!

An aviator ignores skeptics to make the first commercial flight from San Francisco to China.

1936, the year Fritz Lang came to tinseltown showing American's how to make movies with Fury. William Powell... WHAT…

The films of Humphrey Bogart in chronological order. I've managed to track down most of them thanks to a collector.…