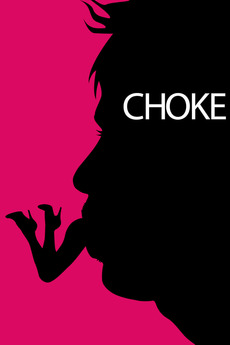 From the author of Fight Club

A sex-addicted con-man pays for his mother's hospital bills by playing on the sympathies of those who rescue him from choking to death.