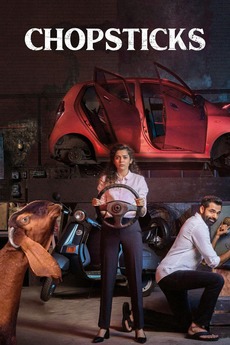 A completely unnecessary Sisyphean quest to watch and occasionally review an ever-expanding universe of trash.