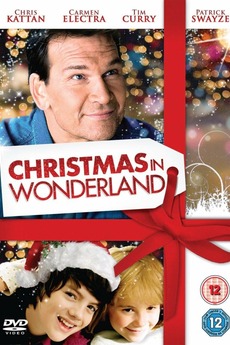 Three kids and their Dad move from L.A to Edmonton. When they go shopping at West Edmonton Mall they find counterfeit cash. They inadvertently help catch the crooks, and later make a discovery about Santa

A list of Christmas films, and/or films that have a significant scene set at Christmas.

Movies with Chistmas on the title

Scenes From a Mall: Malls in Film

Follows Bookstores in Film and Record Shops in…

❄️ Jingle All The Way ❄️

Every Christmas Film That I Can Find