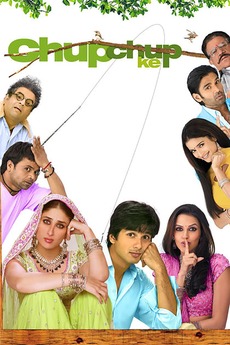 A debt-ridden young man attempts suicide, but is rescued only to find that his luck is finally turning.

In Cineholics, a Facebook Group that discusses movies and Tv Series, members came together to provide list(s) of movies that…

could watch these on repeat

who am i without bollywood