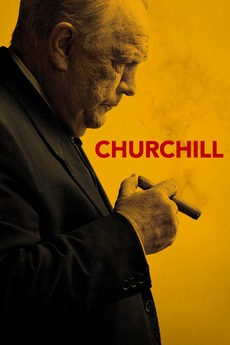 The untold story of D-Day.

A ticking-clock thriller following Winston Churchill in the 24 hours before D-Day.

films in my dad’s study

the physical, personal collection of the biggest film buff i know. i miss you, dad.