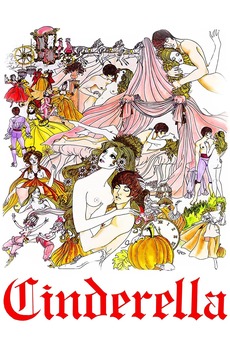 What the prince slipped Cinderella was not a slipper