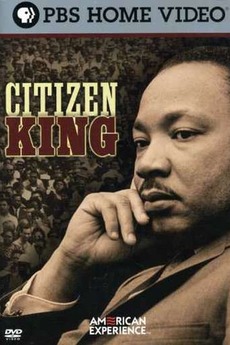 Documentary about the final five, turbulent years in the life of civil rights activist Martin Luther King. The story begins at the Lincoln Memorial in August 1963, when a 34-year-old preacher galvanized millions with his dream for an America free of racism and comes to a bloody end five years later on a motel balcony in Memphis. King has since become a mythic figure, an activist whose works and image are more hotly contested, negotiated and sold than almost anyone else's in American history. (Storyville)