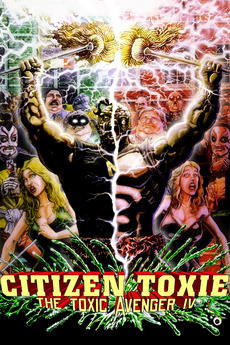 When the notorious Diaper Mafia take hostage the Tromaville School for the Very Special, only the Toxic Avenger and his morbidly obese sidekick Lardass can save Tromaville.