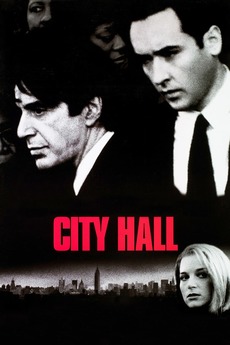 It started with a shootout on a rainswept street and ended in a scandal that shattered New York.

The accidental shooting of a boy in New York leads to an investigation by the Deputy Mayor, and unexpectedly far-reaching consequences.