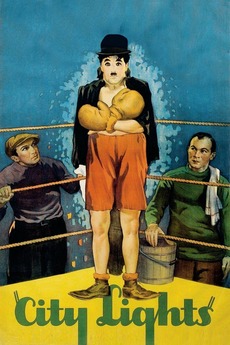 City Lights is the first silent film that Charlie Chaplin directed after he established himself with sound accompanied films. The film is about a penniless man who falls in love with a flower girl.