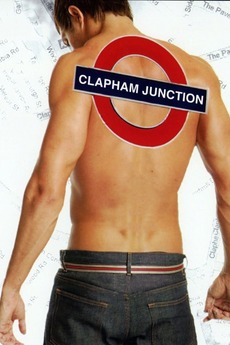 Their lives will never be the same.

Set in the Clapham district of south London, England, the film is inspired by true events. The paths of several men intersect during a dramatic thirty-six hours in which their lives are changed forever.