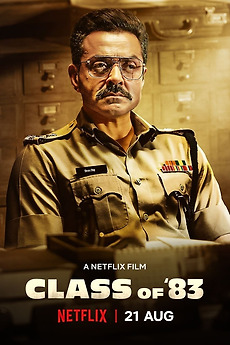 A hero policeman shunted to a punishment posting as the Dean of the police academy decides to punish the corrupt bureaucracy and its criminal allies in return by training five lethal assassin policemen.