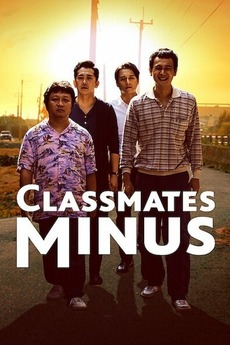 A group of former high school pals who see their friendship put to test amid their struggles with love, marriage and careers.

All Chinese (and Hong Kong) films from 2020 - from newest to oldest.