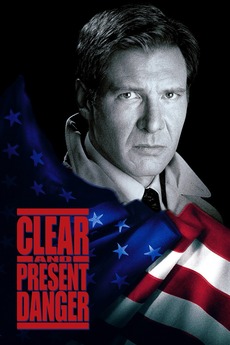 The war of drugs would lead him to the war of power.

CIA Analyst Jack Ryan is drawn into an illegal war fought by the US government against a Colombian drug cartel.