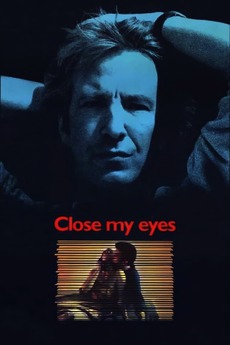 There are some relationships so taboo they're irresistible.

After some years of tension, Richard begins a sexual relationship with his sister Natalie. Now married, the relationship proves dangerously obsessional.