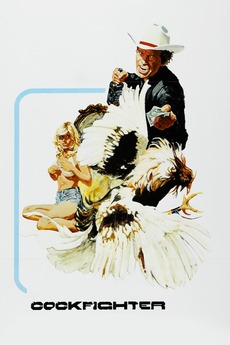 From Governor's Mansions to Cheap Hotels: The Big Money Sport that's Dirty-Violent and Outside the Law!

A man who trains fighting cocks vows to remain silent until one of his birds wins a championship.