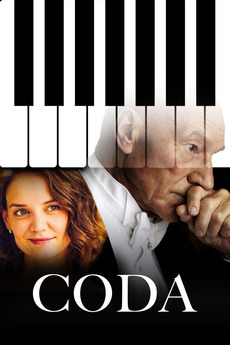 A famous pianist at the twilight of his career meets a free-spirited music critic who soon becomes his rock as his mental state deteriorates.

All the films I currently am interested in watching and have access to, but haven't watched yet--either I have downloaded…

Obviously the 2020 release schedule is in a state of chaos right now, so this is going to be difficult…

Rankings of Films Released in the US in 2020