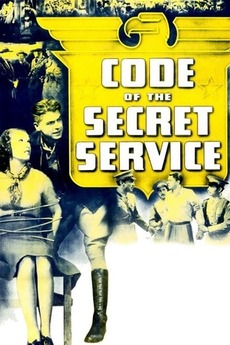 Code of the Secret Service
JustWatch

Code of the Secret Service

Here's another book I have come across at my local university's library: It's title is quite self-explanatory; hope you enjoy!…