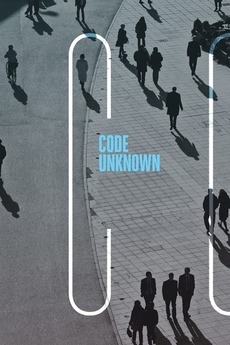 Love has a language all its own

A series of events unfold like a chain reaction, all stemming from a minor event that brings the film's five characters together. Set in Paris, France, Anne is an actress whose boyfriend Georges photographs the war in Kosovo. Georges' brother, Jean, is looking for the entry code to Georges' apartment. These characters lives interconnect with a Romanian immigrant and a deaf teacher.