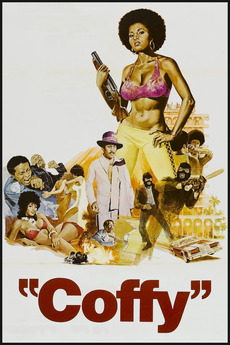 After her younger sister gets involved in drugs and is severely injured by contaminated heroin, a nurse sets out on a mission of vengeance and vigilante justice, killing drug dealers, pimps, and mobsters who cross her path.